This is the second day of my trip in Shanghai and If you wanna know about the marathon that I ran for Rotaract Shanghai’s Run in Blue for Down Syndrome rehabilitation, check the part 1. If you haven’t read about my experiences on my first day, go check it out here.

After the run, I returned to the hotel, and shower. It was hot in Shanghai and I sweated a lot during the run. We left the hotel for lunch at around 1.30 and we immediately went to some restaurants near Taco Bell, which we had visited the day before. There is a mall called Super Brand mall which is very near the Pearl Tower and which cannot be missed at all.

We had lunch in Burger King. Burger King is a special place indeed, because every time I have been in Shanghai, one of my meals was definitely at Burger King, and honestly, I prefer Shanghai’s Burger King over Suzhou’s any time.

We then walked in the shops in the mall and we found Toys R’ Us. I used to love Toys R Us when I was a kid at least until it existed in Mauritius. Here it is a toy store just like any other. But I couldn’t help feeling like a child all over again. 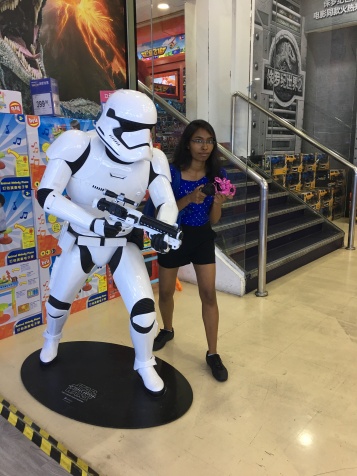 We finally got out of the store before anyone could kick us out and went on the other side, near The bund (外滩).

We went to many different stores like innisfree, apple store, pull&bear, and not to forget forever21 where we tried out outfits and especially heels and sunglasses which are my favorites. I also tried some very weird stuff 😀 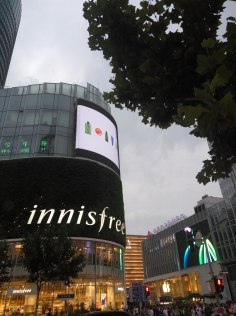 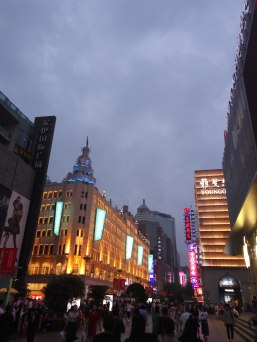 We then found a dimsum place in a mall nearby and the dimsum were awesum 😉 If you don’t know what dimsums, you can check my blog post Breakfast in China. Dimsum is a famous Cantonese dish and it is one of my favorites.

So we ordered Malaysian coconut puffs, shrimp dimsums, and chicken dimsums and another dish which was quite frankly the best thing I had ever put in my mouth. It was a kinda boiled dough on the outside and inside was a crispy layer of something made of rice and shrimps and these were hands-down the best dish I ate during this weekend. The place is called The dimsum town in the MOSAIC mall.

After dinner, we took a walk along the bund and it was spectacular with the amount of people on the road and the lights, the buildings and the architecture. It was simply amazing.

The bund area centers on a section of Zhongshan Road (East No.1 Zhongshan Road) within the former Shanghai International Settlement, which runs along the western bank of the Huangpu River in the eastern part of Huangpu District. The area along the river faces the modern skyscrapers of Lujiazui in the Pudong District. The Bund usually refers to the buildings and wharves on this section of the road, as well as some adjacent areas. It is one of the most famous tourist destinations in Shanghai. 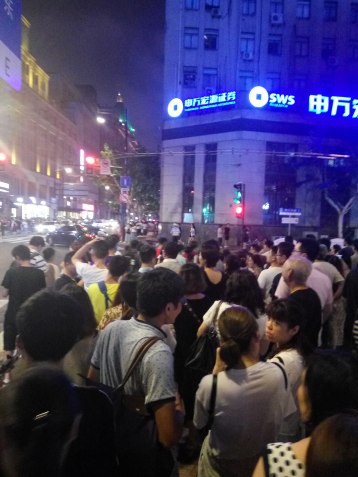 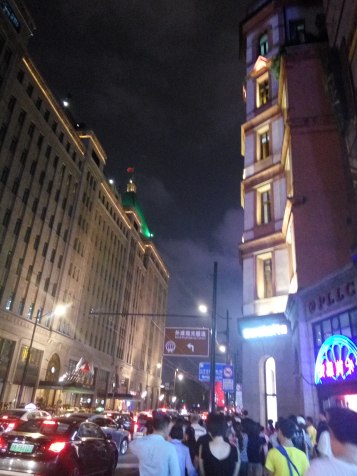 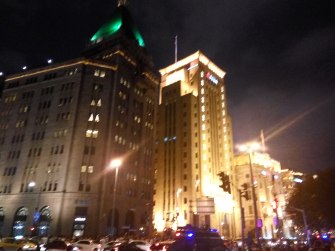 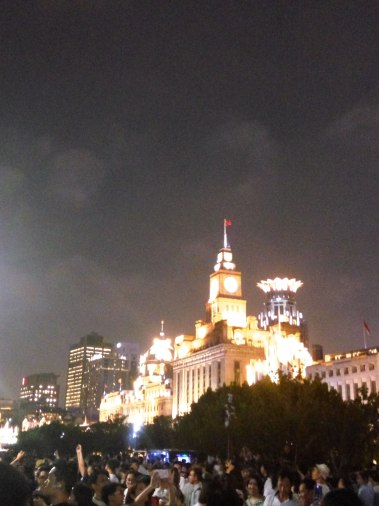 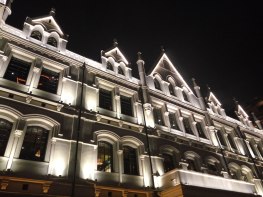 I hope that you enjoyed this experience with me. Thank you for reading.

A Weekend in Shanghai- Day 1

A Weekend in Shanghai- Day 2 part 1

A weekend in Shanghai- Day 3