White is the colour of snow, milk, paper, and chalk. White is the symbol of purity, cleanliness and perfection. It is pristine and clear. 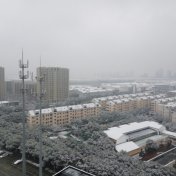 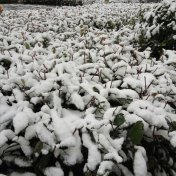 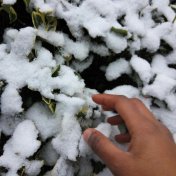 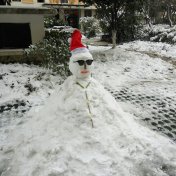 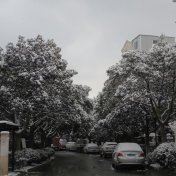 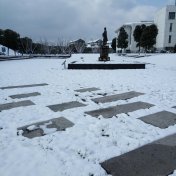 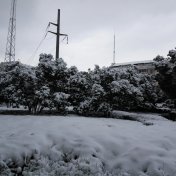 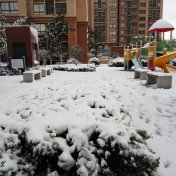 Actually neither white nor black are colours.

I used to love black (the “colour”) because it is classy. A certain texture of a black fabric or a certain shade of black can be seen as fancy, luxurious or elegant. Another reason why I used to love it (I still like it but the intensity of my emotions towards the colour has decreased) is that it absorbs light and thus it makes me look slimmer. White on the other hand fully reflects and scatters the wavelength of light. It makes the silhouette seem bigger and is prone to ink, coffee and food stains. That’s why I abstain from wearing white because I am very clumsy and careless and I often am a victim of food spilling and small accidents which soil my clothes. 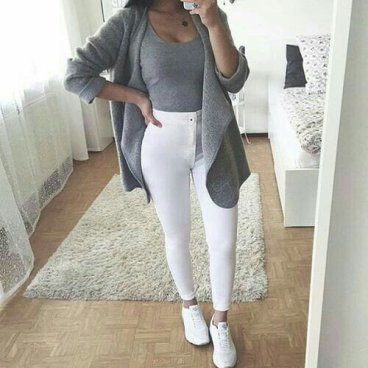 I bought a pair of white pants once and the first time I wore, I got my period and I leaked a bit. It was a disaster. The second time I wore it, I spilt curry on it. The third time, I sat on a bench and didn’t realise that there was dust and it spoiled my pants again.

It is a perfect “colour” which shows all imperfections. But I wear it over and over again in the hope that I come to love it.

I started looking at white in a different way. White for me is perfection. 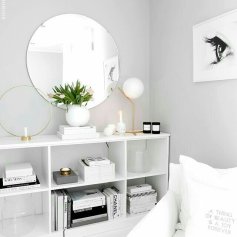 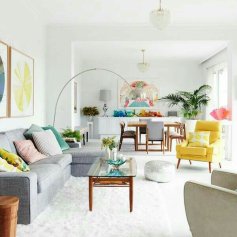 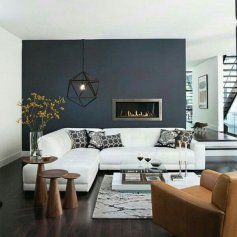 I never thought of white as elegant. I saw a post on Instagram of a bedroom all in white and I was awestruck. I thought wow, so beautiful and elegant. My friend who knew that I didn’t like white was surprised when I told her that I want that as my bedroom.

White is a colour that enables other colours to shine brightly. It allows people to be distracted from itself to other colours that pop out (Image 2).

While black is a colour that absorbs light and absorbs all the attention, white graciously moves out of the limelight and enables the viewer to see the lines in the room. It shows a clear difference in the colours of the floor, wall, cushions and sofa (Image 3)

Greek and Roman temples were faced with white marble, and beginning in the 18th century, with the advent of neoclassical architecture, white became the most common colour of new churches, capitols and other government buildings, especially in the United States. It was also widely used in 20th-century modern architecture as a symbol of modernity and simplicity. (Source) 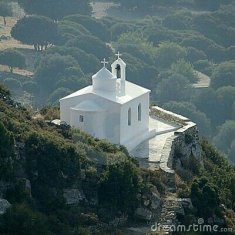 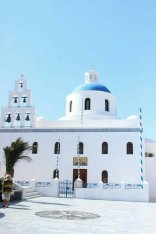 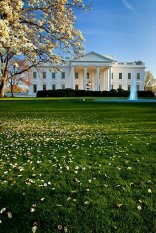 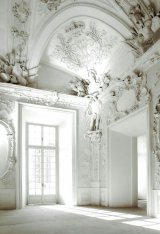 White is also the colour of the imaginary animal, unicorn, who was seen as pure.

“Only one who has nothing to lose, and everything to gain, would commit such a crime. The blood of a unicorn will keep you alive, even if you are an inch from death, but at a terrible price. You have slain something so pure and defenceless to save yourself, you will have but a half-life, a cursed life, from the moment the blood touches your lips.“

In Thailand, it is believed that a white elephant may contain the soul of a dead person, 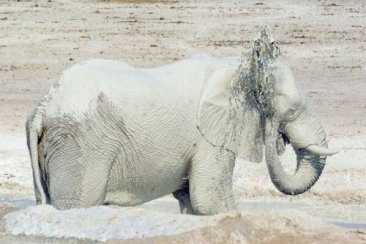 perhaps a Buddha. When one is taken the capturer is rewarded and the animal brought to the king to be kept ever afterwards. It cannot be bought or sold. It is baptized and celebrated and mourned for like a human being at its death. In some parts of Indo-China, the belief is that the soul of the elephant may injure people after death; it is therefore celebrated by a whole village. 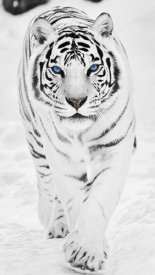 The White Tiger (白虎; Bái Hǔ) is one of the Four Symbols of the Chinese constellations. It is sometimes called the White Tiger of the West (西方白虎), and it represents the west and the autumn season.

White is the colour of both celebration and mourning, which is ironical. In Western countries and Japan, white is worn and used for weddings, like white wedding dresses, white roses, white chapels. 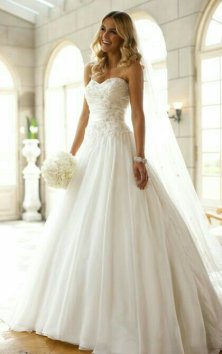 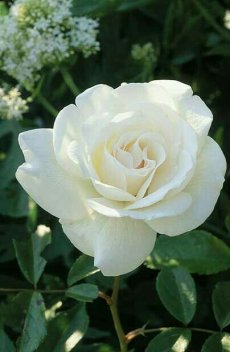 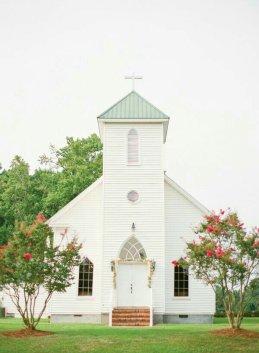 In India, it is also a sign of a Brahmin. In Islam, and in the Shinto religion of Japan, it is worn by pilgrims. The Pope, the head of the Roman Catholic Church, has worn white since 1566, as a symbol of purity and sacrifice. 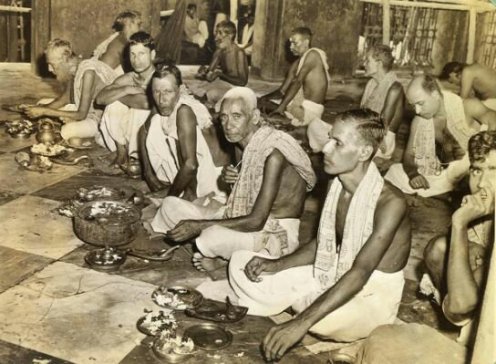 In others, like China, India and other Asian cultures, white is worn in funerals, as a sign of mourning. (image 3 source) 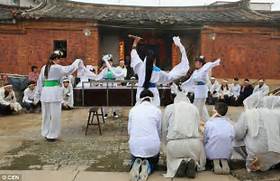 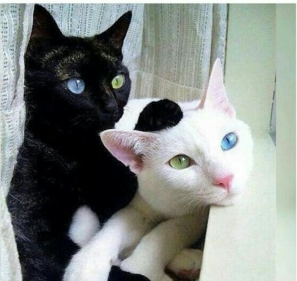 In many countries, black cats are supposed to bring bad luck if it crosses your way, but in some countries, white cats are a symbol of bad luck.

What is wrong with showing our imperfections？

What is wrong with being true to yourself？

A person is a white canvas, and whatever he feels and does are the colours of life.

The colours he wears are synonymous with his feelings and knowledge and skills that he has acquired. White is unique; it enables the uniqueness of each person to come into the limelight.