I used to hate my hair; it was long until my waist and was neither straight nor curly, rather it was and still is, to my regret undulated. 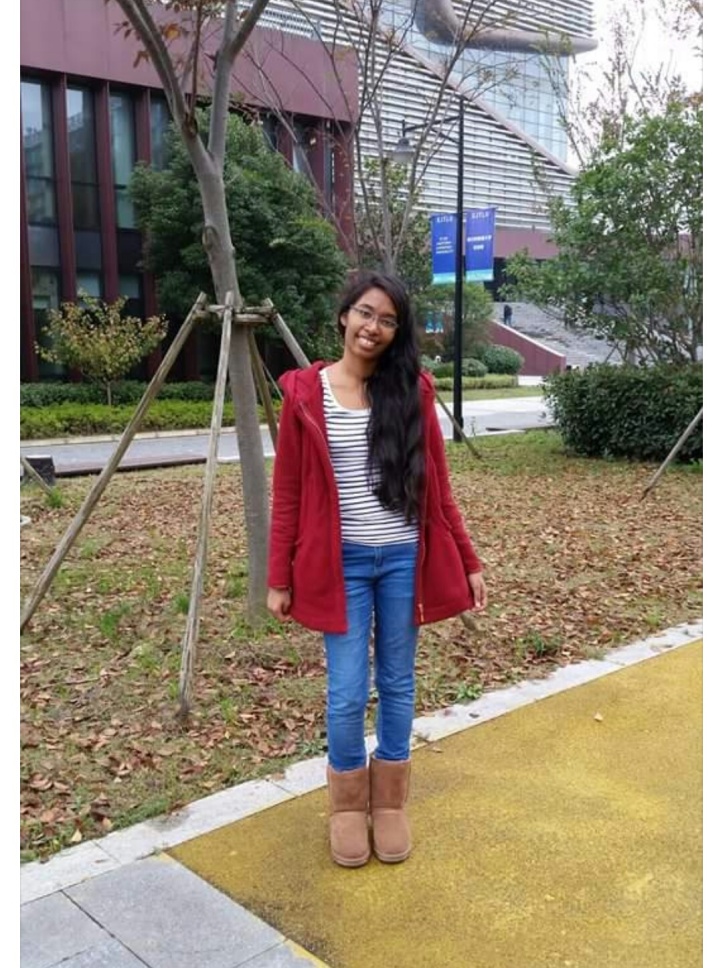 It was and still is dark brown in colour (though I would like to dye it green) and was kept in braids or ponytails most of the time in high school. One of my teachers used to say that I looked like Pocahontas when I used to braid my hair.

The similarity is uncanny right? (Apart from the fact that Pocahontas’ hair is straight and beautiful AF when it’s left open)

Wavy hair is not strictly straight or not strictly curly. It is in between, average, much like what and who I am as a person; average.  It’s a confusing place to be, especially since I have always wanted to belong. Wavy hair do not hold interest to anyone. They are boring, they are inconsequential.

That’s why I love my sister’s hair. It’s lush, and as curly as a pig’s tail.

Last year, I decided to have my hair shorter and while it did make me look better- I think- it did not work out like I thought  it would.

I was secretly hoping that my hair becomes straight after cutting it short. Instead my hair is still a mass of wavy mop on my head.

I think that it looks better and healthier than before but I still wish it was either straight as a ruler or curly.

The secret of change is to focus all your energy not on fighting the old, but on building the new.